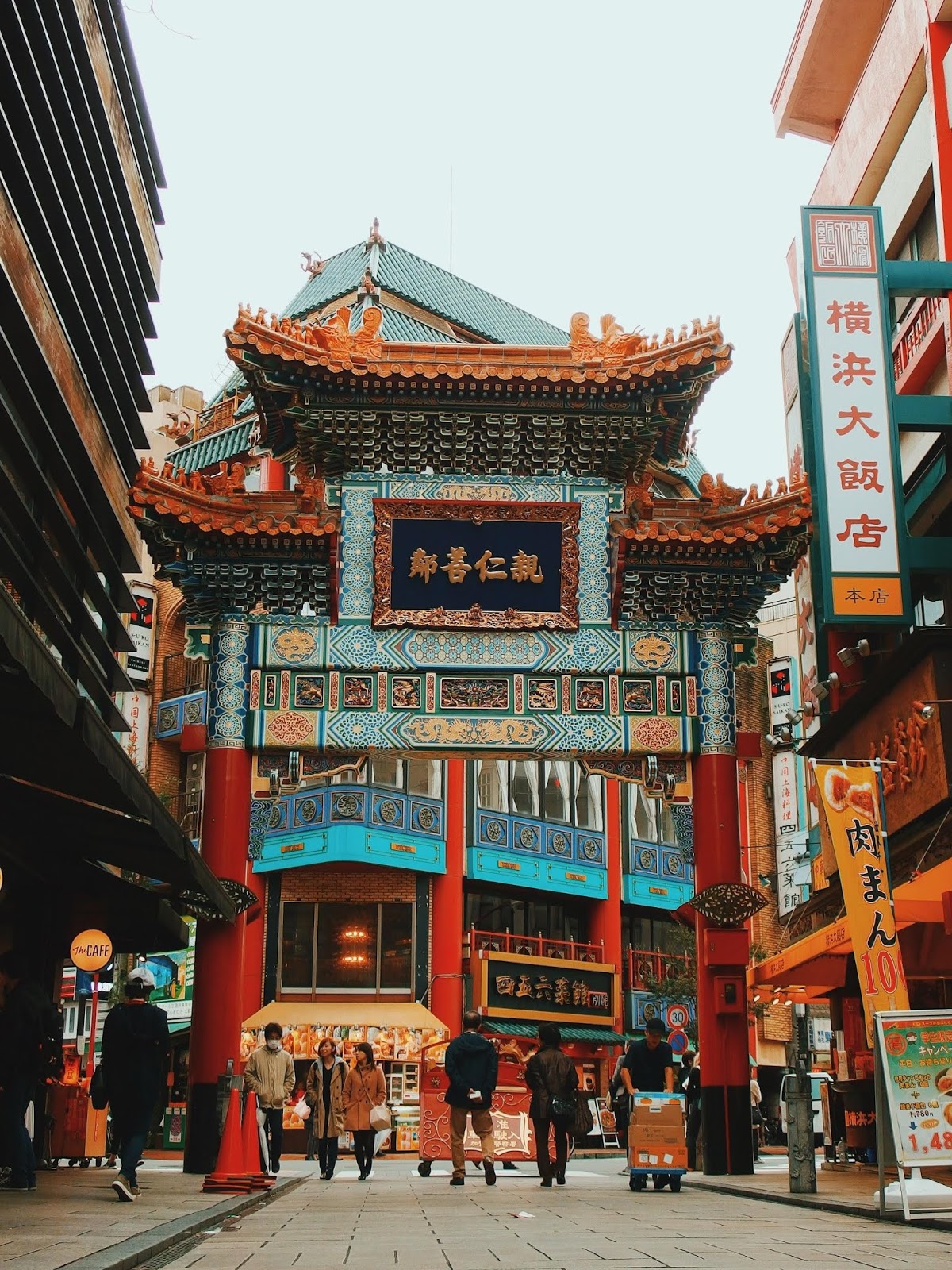 The implementation of entry ban and exit ban on China’s cities is a serious indicator of the regime’s growing consolidation towards Beijing. However, although it is true that China does not enjoy freedom and democracy like the United States or other former communist countries, it is also true that the Chinese government does not wish to see Hong Kong either. It would be unfortunate if things did come to that, as it would be a blow to China’s image globally. If Beijing feels that its sphere of influence is diminishing through the rise of Taiwan and also the reversion of Taiwan into a Chinese region, then this would be a major loss for Beijing. For its part, it will be more interested in containing and protecting its own interests rather than those of Hong Kong.

Now, the question before us is how the Chinese authorities have handled the situation with respect to foreign travelers who have been detained in China’s cities. The State Department has expressed its regret over the detentions, calling it a gross violation of the rights of the travelers. However, the State Department has not yet offered any explanation as to how this happened nor has it explained why the Chinese authorities decided to detain these people. While the State Department is quick to criticize China for detaining foreign citizens arbitrarily, it seems that it is easy to understand why this happens – China wants to maintain a tight grip over the seas and its economy and is not interested in having a vacuum filled by other countries.

So what should we make of this? On the one hand, there is no law that prescribes which foreigners are allowed to enter or exit a country. Some countries do have laws restricting these freedoms, including China. Other countries, including the United States, have very specific domestic laws that allow for freedom of movement. For example, visitors from certain counties in the U.S., such as Orange County or Beverly Hills, can freely enter and leave without obtaining a visa.

As for the issue of the Chinese authorities forcibly removing people from the ports of entry into China, we do know that this happened on January 25th. There are reports that a hundred Chinese were detained in Hunchun and were taken away from their cars and buses. The State Department has condemned the action, calling it a violation of human rights. It seems to us that this was an error on the part of the Chinese authorities as this area is home to many foreigners, including Americans, who have legal rights here.

At the same time, the Chinese authorities may have wanted to send a message that they cannot get anything by giving these travelers a heads up. In other words, that they cannot easily take anyone away from the country without a court decision. Some of the reports on the Internet say that these travelers could be sent back immediately, but that could be impossible considering that the Chinese government does not want foreigners to travel to China, especially to areas where there are political problems, demonstrations, or security issues.

Some of the individuals detained in this incident have been allowed to leave the country, but have only left via international flights. There is no word on whether they will be permitted to enter China, or if they will be allowed to leave the area. There is also no word on whether any of the Chinese travelers were released or even given the chance to plead their case in court. There have been no new updates on the situation. Many of the Chinese net users have expressed skepticism over the entire episode, and this is mainly because the government has not offered any details on the reasons for their detention.

The current rules require that all citizens traveling to China have at least fourteen days of paid leave before departure. The current rules do not specify how many days of leave can be taken. It is entirely possible for a person to have up to ninety days of paid leave before departure. Travel to China has become increasingly more difficult due to the current lack of information from the Chinese authorities.