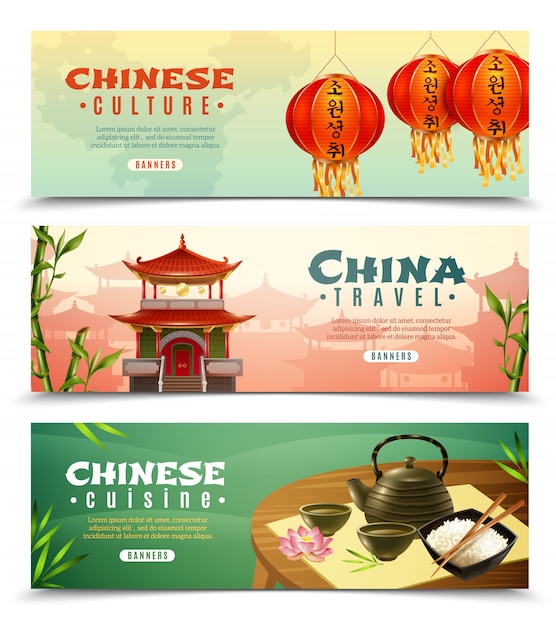 While China’s extensive domestic air and rail networks and modern highways are safe to use, there are still certain precautions that you must take when traveling to this country. For example, you should get up-to-date vaccines against diseases such as avian influenza, dengue fever, Japanese encephalitis, rabies, and malaria. Also, make sure that you check if the medications you’re taking are legal before you leave. For example, many U.S. medications require special authorization before they are allowed in China.

A massive vaccination campaign launched in 2010 has reduced the number of measles cases, but the disease remains a concern. Measles outbreaks can be severe, and some travelers have even spread the disease after returning home. Rubella, another disease that can infect travelers, has few official statistics, and is not included in the national immunization program until 2008. However, incidence in China remains high. Travel to China is a great investment, and precautions must be taken to protect yourself.

You should be aware of the Chinese national security law. Chinese security personnel are closely monitoring foreign visitors and may put them under surveillance. Hotel rooms, offices, taxis, and Internet use may be monitored. Even your personal belongings may be searched without your consent. It has been reported that Chinese hotel security personnel detained U.S. citizens for sending critical messages. Some banks may only accept wire transfers from those who have an account in China. If you’re planning to use your credit card in China, make sure to ask for permission before you transfer money to your hotel.

When traveling to China, check with your school or university about student visas. The Chinese government is now issuing visas to international students in some countries. Make sure to check with your educational institution to determine your eligibility before booking your trip. Additionally, you can seek comprehensive passport and visa services through CIBT. If you’re planning on doing business in China, you should also obtain a M/F visa. This visa is required to do business in the country, and is required for many technology and commercial activities.

You should also check with your local Chinese Embassy to determine which health code you should have. Different countries have different health requirements, so be sure to check your local embassy’s website for more information. In general, you’ll need to apply for a Health Declaration Certificate and undergo some tests. You should then submit all necessary information to the Chinese consulate within twelve hours. Thereafter, you’ll receive your Health Code. If you’re traveling as a tourist, be sure to stay healthy and avoid infection.

If you’re traveling as a businessperson, you should contact a Chinese Embassy or Consulate to confirm that you’re allowed to enter the country. However, the Chinese authorities don’t disclose their sanctions list publicly. Therefore, it’s not always easy to get in touch with them. You can also consult a lawyer or contact the nearest Canadian Embassy to learn more about the regulations. It’s always better to check before you go than to regret later.

Several countries have put a ban on Chinese citizens and imposed a travel ban. Some of these countries have even suspended flights to China. Other countries have also put restrictions on traveling to China. In recent days, the Philippines and Qatar Airways suspended flights to mainland China. As of January 29, a ban on Chinese citizens and their families was enforced in these countries. For those whose Chinese passports have expired, there are still a number of other restrictions on travel to China.

Some health concerns to consider before traveling to China include a possibility of Japanese encephalitis (JE), a rare disease that affects the brain. JE occurs in all regions of China, except Qinghai and Xinjiang. Fortunately, China has successfully reduced the incidence of the disease by providing vaccines to its citizens. JE is mainly a local problem, with most cases occurring between June and October. The risk varies depending on the duration and destination of your stay, but it is important to carry anti-emetics with you.

One-way tickets to Beijing from New York, Sydney, and Los Angeles are available in October and November. Sydney, Detroit, and San Francisco are also good options. Beijing and Shanghai are served by flights from those cities. Helsinki and Toronto also have flights to Xiamen and Chengdu. Those from Vancouver and Toronto can travel to Chengdu, Xiamen, or Shanghai in April, June, and September. These cities are all popular travel destinations.